NewsPaperthe art of publishing
HomeNewsWhat would our war heroes think of the great European con-trick?
127

What would our war heroes think of the great European con-trick? 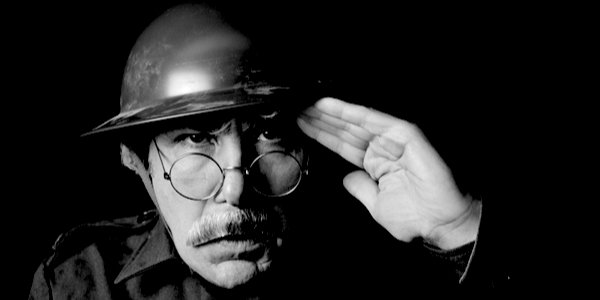 This blog was written a year ago. It still holds good. After a year and two close approaches to Brexit, the government still hasn’t announced its policy to sheep farmers.

IN the morning dark of Armistice Sunday I was walking home from the village war memorial where at six o’clock we had listened to a lone piper playing The Battle’s O’er.

In a reflective mood, I thought of the contemporaries of those names inscribed on the memorial, the men who had come home from both wars whom I knew as uncles, great uncles, teachers and others who had impressed and influenced me.

Characters of all sorts – kindly, severe, humorous, some minus an arm or a leg, some still tremulous and stammering from long-ago shell shock. In the run-up to our joining the EEC in 1973 some, whose service and character commanded respect, told me what a wonderful thing this would be for my generation – that we would not have to endure what they had suffered. Well, thank God, that has come true – although not, I think, because of our European entanglement.

I wondered what these veterans would have thought if they had known the scheming that went into the European project. They were men of tough, straightforward character. Having fought for our freedom and democracy and seen their friends die, would they have been pleased to learn on returning home from the war that a new, secret scheme of government was being prepared for them?

The following quotation from a 1947 pamphlet entitled Design for Europe by Peter Thorneycroft, later chairman of the Conservative Party and Chancellor of the Exchequer, has long stuck in my mind.

‘No government dependent on a democratic vote could possibly agree in advance to the sacrifice that any adequate plan must involve. The British people must be led slowly and unconsciously into the abandonment of their traditional economic defences.’

Having fought for the familiar freedoms and laws of their own country, would they have relished the idea of being kept in the dark about a totally new system of government by foreigners, including former enemies? It was a terrible insult to their service and showed what the plotters of the planned Eurostate thought of them and their mental capacity.

As I continued my walk home I reflected that, for us, the battle is far from over. Nominally we would be out of the EU on 29 March 2019. But, in practice, will we be out? A friend in Shropshire had recently told me of an auctioneer (a keen Brexiteer incidentally) who was currently selling five to six thousand sheep per week, mostly going to Europe. He had absolutely no idea whether that would still be possible on 30 March 2019.

Because of my work as a miller of animal feeds, I knew that we had received ample advice for over a year before we entered the EEC in 1973, and so were able to get on with making our living from day one when we joined. Only recently, just a few months before Brexit, has the government begun to issue advice. They have been playing at politics up to now – whatever will gain a cheer or a round of applause rather than caring for our industries.

Perhaps it was the Scottish pipe tune which put me in mind of the Glasgow Orpheus Choir and Sir Hugh Roberton with All in the April Evening, inspired by watching lambs skipping around.

Those lambs in April next year will be outside the EU and its market. The economics look pretty grim, if the EU tariff has to be paid. Farms and firms can adapt to new circumstances, given time. But in spite of efforts to alert those with responsibility, no timely advice was given. Many other industries are in the same position.

Nonetheless, it is a lovely tune.

This article first appeared on Campaign for an Independent Britain on November 19, 2018, and is republished by kind permission. 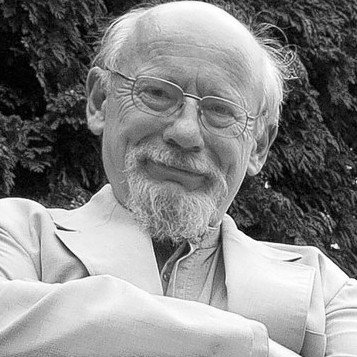