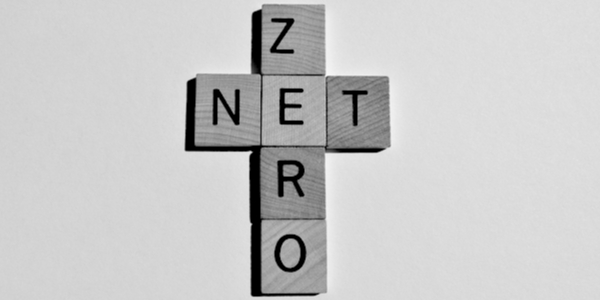 DISCUSSING his latest book Hot Air: The Inside Story Of The Battle Against Climate Change Denial, Met Office climatologist Peter Stott, says campaigners warning about global warming over the years have been gagged, threatened and accused of fraud.

He also claims that climate change denial has been ‘promoted by a plethora of lobby groups funded by the fossil fuel industry’.

Yet one does not need to be in the pay of the fossil fuel industry, or even to question the reality of climate change, to see the monumental risk of throwing everything at trying to solve such a vast problem – in effect, attempting to turn down the planet’s thermostat – rather than trying to adapt to the changes.

Conversely, there are vested interests in promoting the threat of climate change, not least involving the marketing of smart meters, electric vehicles, solar panels and wind turbines.

There is also the investment of reputations and philosophical capital in a campaign which, if taken seriously, would have enormous ramifications for our living standards and our daily lives.

However, the results of such modelling depend on what is put into the computer. If we continued to experience today’s weather conditions every day, we would certainly be flooded/suffering from drought/frozen to death/burnt to a crisp after ten years.

The fact remains that there is no scientific consensus on climate change. Despite this, Stott says that only by bringing global emissions down fast and eliminating them by 2050 will the worst of the claimed effects be avoided, adding: ‘Humanity can’t afford to wait any longer to deal with the crisis.’

However, even if shutting down the world’s industry could save the planet, it would end up killing most of the people who live here. And Stott has no suggestion about how to make the biggest carbon-emitting nations, notably China, bend to his will. Thus it is he who is taking the biggest gamble with our future.

He says: ‘The time feels ripe for the world to take a giant leap forward on climate change.’ Unfortunately, this recalls Chairman Mao’s disastrous Great Leap Forward policy in the 1950s and 1960s. It brought about the forced ‘transformation’ of China’s country-dwellers into a communist society, leading to millions of deaths by starvation and a negative impact on the environment.

Stott claims that attempts to silence the environmental movement have been made over the past quarter-century. Yet we are constantly bombarded with messages, warnings and threats about global warming and climate change – not only by the BBC, but by capitalist ‘green marketing’ adverts designed to guilt-trip us into buying their products.

Even more worrying, last year’s COP26 climate conference in Glasgow unleashed a barrage of measures likely to make us poorer, colder and sicker.

All in all, if Stott is right that the ‘global warming’ campaign has been silenced for the last 25 years, then Heaven help us if they find their voice – for their ‘silence’ has been very loud indeed.