NewsPaperthe art of publishing
HomeNewsWhen did truth fly out of the window?
0

When did truth fly out of the window? 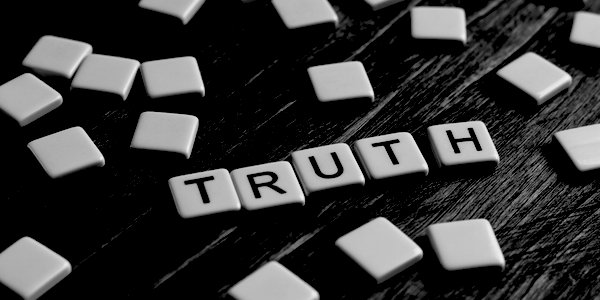 A COMMENT on Jane Kelly’s TCW blog ‘The lost art of old school teaching’ got me thinking about post truth. Commenter ‘Ims2’ alluded to the destruction of the education system in the West through a story regarding a millennial who was adamant that her spelling of the word ‘hamster’ (hers included a ‘p’) was correct.

It’s not just in the UK where the education system has been destroyed by the far left:

‘Forget dictionaries and spelling rules, this Millennial wants to live her spelling truth. Are you confused? Watch this clip to hear this ridiculous story of workplace idiocy.’

Then I remembered Chris McGovern’s story regarding the UEA and the University of Manchester, ‘Which would you prefer? A caring doctor or a competent one?’ in which both institutions expressed their wishes for degrees in medicine, certainly the application process, to be softened to allow prospective students without an A-level in chemistry to undergo training. The headline should have read: ‘Universities wave goodbye to common sense and welcome lunacy’. Because that’s what this is – insanity at best.

How did post truth become what it is and how is it being swallowed by so many people, certainly some who should know better? What has happened to a society in which its universities are propagating the idea that a non-medical person can operate on a patient or where the English language can be anything you want it to be? Where will it end?

Rather than going into the origins of post truth as a politics and its evolution in society, I’d like to ask TCW readers what they think about it.

Did it start with the trans movement? How did it come about? How could this strange phenomenon grip the mainstream? Will it become the new norm?

Commenter Audre Myers, in her response to ‘Ims2’, said she didn’t ‘find the video the least bit funny. That young woman is of voting age’. It could be worse. Many of those who make our laws believe in a similar kind of post truth and, for them, you either believe the tripe they propagate or you are in danger of losing everything.