NewsPaperthe art of publishing
HomeNewsWhen is a disability joke OK? When it’s told by a Leftie
126

When is a disability joke OK? When it’s told by a Leftie 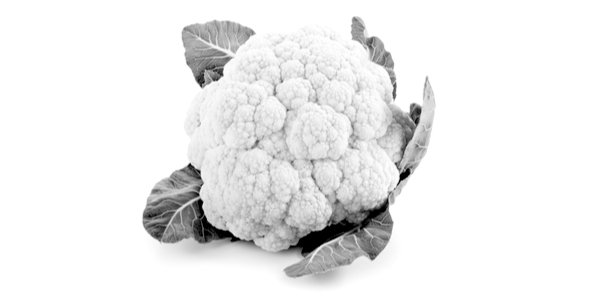 AM I alone in finding this year’s winning one-liner at the Edinburgh Fringe distasteful?

Headlined by the BBC and sundry papers as a joke about vegetables, it runs: ‘I keep randomly shouting out “broccoli” and “cauliflower” – I think I might have florets’.

It is not about vegetables, it is about disability, specifically Tourette’s syndrome, which vaguely rhymes with ‘florets’. Not that any of the media explained the ‘florets’ reference.

The Swedish (aha, another joke about vegetables) comic who created it, Olaf Falafel, is obviously a funny chap. His comment on winning the Dave award was much better than the top gag itself: ‘This is a fantastic honour but it’s like I’ve always said, jokes about white sugar are rare, jokes about brown sugar, Demerara.’

I wonder, however, what the BBC and our culture watchdogs would have made of the Tourette’s joke if it had been told by Bernard Manning or Jim Davidson?

I guess a politically incorrect joke is OK if it is told by a Leftie. As with so many things, scratch a bleeding-heart socialist and an unkind, contemptuous person is lurking inside.