NewsPaperthe art of publishing
HomeCOVID-19Where are our Sky sceptics?
139

Where are our Sky sceptics? 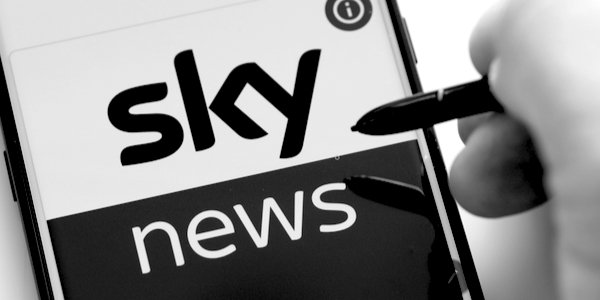 WHY don’t we have sceptical presenters like these on the UK’s Sky News?

Here is Chris Kenny, the Sky News Australia host, saying the country has ‘gone nuts’ amid the recent Adelaide lockdown because ‘honestly, there’s zero infections and none of these people are sick’ on Foxtel’s Paul Murray Live show.

Here is Rowan Dean, also of Sky News Australia, laying bare ‘The Great Reset’ and no, he is not a conspiracy theorist, he is a reporter.

Finally, joining Sky News Australia’s band of defiant hosts just a couple of weeks ago is 79-year-old Alan Jones, as caustic and forceful as he ever was, bringing with him a skyrocketing audience. I am not surprised. Jones does not mince his words.

His reports can be found on YouTube, for example this one on the US elections.

His recent report on the CEOs of Facebook and Twitter who he said ‘copped a thrashing’ before the Senate Judiciary Committee on  Capitol Hill – primarily about their censoring content while enjoying protection from the type of liability faced by traditional media publishers – is not to be missed either.

Where are their irreverent and sceptical equivalents over here? Not on Sky News UK, that’s for sure. In fact, name me one in the mainstream media.