THE British people are facing the prospect of economic and social disintegration. By the end of the year, the nation is set to lose upwards of a million jobs. Within the next several years, thousands – possibly tens of thousands – of cancer patients will have been condemned to preventable deaths. And within the coming decade, many families may have to confront their loved ones succumbing to addiction, mental illness and suicide.

That all of these should be the result – directly or indirectly – of government policy is stunning. That the underlying logic behind the government’s approach has gone unopposed is terrifying.

At each stage of the government’s ‘stop-go’ response to Covid the Conservative Party, which supposedly is devoted to social continuity and the preservation of our liberties, has failed to respond to the government’s trampling over our society and constitution. Our so-called opposition parties have engaged in petty one-upmanship in trying to out-do the Johnson ministry through pushing for tougher measures. When it has been needed most, the underlying rationale for our party system – that it provides robust scrutiny of the government’s actions – has gone unfulfilled. No political actor has offered an alternative to the government’s strategy.

Instead, the most profound challenge to the government’s approach (if it can be said to have one) has come not from the political arena, but from a series of doctors, academics and public intellectuals – Carl Heneghan, Peter Hitchens, Sunetra Gupta, Jonathan Sumption, and Karol Sikora to name a few. That is, the job of political scrutiny has been contracted out to a group of private citizens left to leverage their own credentials and networks to voice a challenge to the government. At what other time in modern British political history have we relied on private actors to do the job of Her Majesty’s Opposition?

The constitutional role of political opposition is to provide serious thinking, scrutiny of government, and a place for citizens holding the opposing view to the government to coalesce and organise. Instead, Labour has timidly acquiesced to every restriction on civic and economic life so far.

Ordinarily the absence of coherent political opposition would be a curious situation, but for this to exist during the biggest crisis facing the country since the Second World War profoundly frightens me.

The government has lurched from a brief flirtation with herd immunity in February, to a full suppression strategy in March, to what looked to be an enthusiastic re-opening in the summer, to further lockdowns apparently aimed at ‘near elimination’ in the autumn. At each one of these sharp turns, our political elite across all parties has been compliant, maintaining the claim that these incoherent changes are somehow all part of a broader strategy.

Much has been made of the huge gulf between the political class and the hinterland it governs. However, I think the response to this crisis is a symptom of a long-festering rot within our party system, and one that’s far more insidious. Our political class seems to lack any vision beyond the short-term. Red, blue, yellow or green, our political elites seem unable to appraise evidence or create a strategy that last beyond the week’s end.

Pollsters have not investigated how well-supported more restrictions are among the public. But we do know that 63 per cent of people believe the government is handling the crisis badly. Where’s the scrutiny and alternatives on their behalf?

This is dire. I lead a tiny political party – the Social Democrats – that currently employs no staff, relies entirely on volunteers, and has only a handful of local election candidates currently lined up for the coming year. Yet, as far as I know, our fledgling party is the only one that came out against the government’s new restrictions earlier this month.

That fact that a small movement such as our own may be the only voice for up to three-fifths of the public is no trivial matter – it’s a sign that our political system is utterly hollowed out. Now, tragically, the British public are suffering because of it. I think they deserve a real alternative. 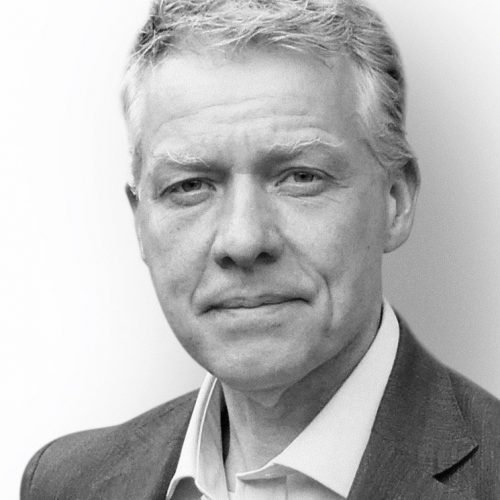