NewsPaperthe art of publishing
HomeNewsWhile May burns the money, the Brexit Party Fire Brigade is mustering
60

While May burns the money, the Brexit Party Fire Brigade is mustering 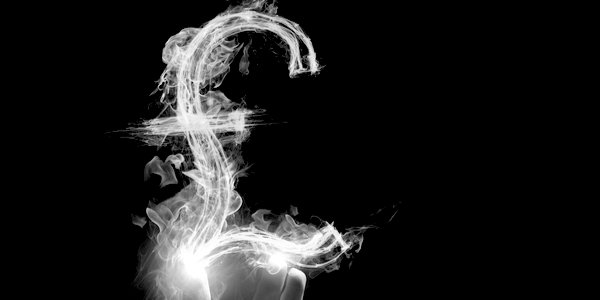 THE Maybot seems to be seeking to develop a ‘splash the cash’ legacy to confirm her place in history as the worst Prime Minister of all time and the leader who broke the Conservative Party. Her delusions must now include a magic money tree in the back garden of No 10 as she seeks £27billion more for education on top of £14billion for ‘environmentally friendly’ foreign aid schemes. The word ‘prudence’ has escaped her dictionary. It’s not as though these exorbitant last-minute legacy-building promises are subject to the normal process that weighs up competing demands from different departments. They are not. Though Spreadsheet Phil (still reeling from her £1trillion-plus announcement of zero carbon Britain in 2050 and reported to be threatening to resign) may have a veto.

In all the excitement over Brexit and the current febrile media speculation about whether Boris blows up before he is anointed leader, or once he is PM, one harsh, unpleasant reality is being overlooked. The national debt of this country is now £2.2trillion and increasing at £5,170 per second. And this with a government that considers itself economically careful.

Debt interest payments now comprise £54billion per annum, 7 per cent of government expenditure and more than we spend on anything other than health, welfare and social security. We’re borrowing to pay interest, which as any business or household knows is the road to ruin. The Maybot’s government has shied away from sorting this out, compounding the insolvency by jeopardising trust through failing to deliver on Brexit.

This is important. Trust is fundamental to money and economics as well as politics. Look at any UK bank note: it says ‘I promise to pay the bearer on demand the sum of X pounds’ and it is signed by the chief cashier of the Bank of England. If the markets lose faith in the ability of the government to control its spending (and it’s almost two decades since we balanced a budget) it will charge more interest. And then we’re back to the 1970s (for younger readers, economic disaster as a result of socialism).

While the Maybot rants and Phil fiddles as they watch the bonfire of their political delusions, in Birmingham a fire brigade is forming.

The Brexit Party had a rally there yesterday. Having won the EU elections, nearly won Peterborough (and it is becoming increasingly clear that there may have been problems with the process), it is now preparing for a snap election. With more than 5,000 applications from its 120,000-plus supporters, it is fairly certain that by the time Boris gets to Downing Street the Brexit Party will field candidates in every constituency. And those candidates will be standing for Parliament to serve their constituents and country, rather than their personal ambition. At the rate the Maybot’s going, their business and negotiating skills will be sorely needed to clean up the mess.