NewsPaperthe art of publishing
HomeNewsWho’d say nay to a holiday?
14

Who’d say nay to a holiday? 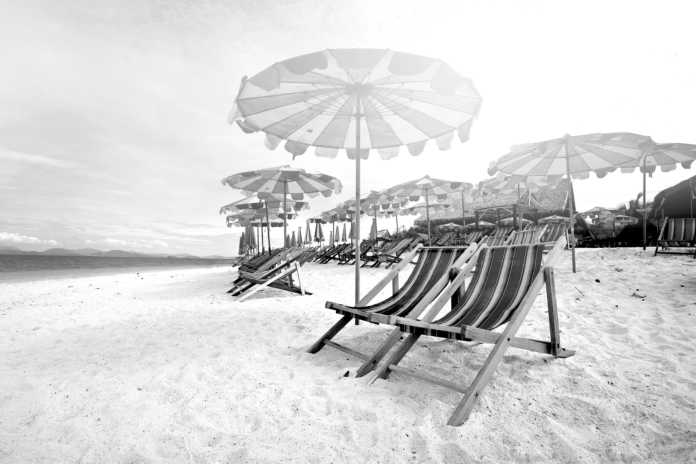 A poll by the Edinburgh Dungeon revealed that 72 per cent of Scots support a new national holiday to honour William Wallace.

Of course they would be getting another paid holiday with employers footing the bill. If the poll had said that they would not be paid then the answer would have been a resounding ‘No’.

Polls in general are worded to get the answer the organisers want.

Another asked people if they were opposed to wind turbines which provided green electricity. The answer was ‘No’.

If the poll had added: ‘and your electricity bills and taxes will pay for them’, there would have been a completely different result.