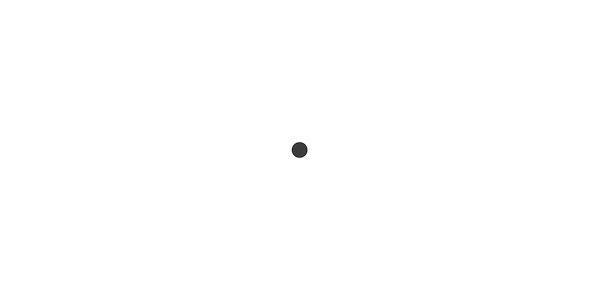 IF you see young people trembling in fear as they read their text messages, it may be because they’re being intimidated … by, er, full stops.

They are said to view the punctuation mark as a too-blunt way of ending a sentence, leaving them worrying that the sender is insincere or angry. Instead, they apparently prefer no full stop, or are happier with an exclamation mark at the end of a sentence.

The findings first emerged in a US university study in 2015, but have come under the spotlight again after comments by linguist Dr Lauren Fonteyn at the University of Leiden in the Netherlands and a tweet by Guardian writer Rhiannon Cosslett, who said: ‘Older people – do you realise that ending a sentence with a full stop comes across as sort of abrupt and unfriendly to younger people in an email /chat? Genuinely curious.’

But why are they so afraid of the full stop? Small it may be, but it’s definitely the most useful of the punctuation marks.

It’s also known in Britain as a ‘full point’, or a ‘point’ and in the US, as a ‘period’. There’s a valid reason Americans call it thus, but let’s not get sidetracked. Since the rise of computer-speak, it’s also become known as a ‘dot’.

When it comes to writing, a full stop does exactly what it says on the tin – bringing a sentence to a halt so you can fleetingly pause to make sense of what’s just been said before carrying on to the next sentence.

Otherwise, the reader is soon baffled and becomes hopelessly lost. You end up with sentences so wordy that when you reach the end of one, you have to go back to the beginning to remind yourself what it was all about.

So is fullstopophobia yet another example of the risk-averse, perennially-outraged ‘snowflake’ generation?

Well, the way things are these days, I can see that traumatising someone by text might well give rise to a whole new category of perceived offence … punctuationism.

After being confronted with the horror of a full stop, you could claim you’d been sent dotty. And there’d be no need to stop at full stops.

Offended by a colon? Tell the police you’ve been colonised. Alternatively, complain that you’ve been hyphenated, apostrophised, bracketed, dashed or question-marked. And surely there could be a charge of comma assault.

You can guarantee all the woke chief constables would seize the chance for more virtue signalling over an exciting new offence and would send in the Keypad Cops. ‘Okay, we’ve got our Tasers trained on you. No sudden digit movements … put your typing finger in the air, place the phone on the ground and slowly step away from it.’

Once offenders had been convicted, you can be sure they wouldn’t get a short sentence.

Of course, some would argue that the language is ever evolving and we traditionalists who insist on proper, plain, punctuated English are just stuffy stick-in-the-muds.

So let’s give it a go. I’ll end this sentence without a full stop and you can see what you think

And I’ll end this one with an exclamation mark instead of one of those intimidating full stops!

Confusing or what? Anyhow, if the young want to keep grinding out their grammatical grunge, that’s fine with me. But I’m not going to be a punctuation punk.