NewsPaperthe art of publishing
HomeNewsWhy did the Nando’s customer cross the road? Because he saw a...
17

Why did the Nando’s customer cross the road? Because he saw a Tory coming! 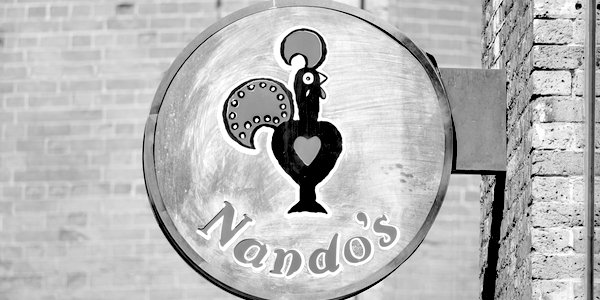 Tristram: Why, Bertie, it’s one of the special deals from my local Nando’s. Half a peri-peri chicken, spicy chips and coleslaw, all for a few quid. One of the secretaries got it for me – wouldn’t go in there myself.

Sir Bertram: Good God! Is that what people regard as a decent lunch these days? What’s wrong with a cold grouse and a nice half bot of claret?

Tristram: Get with it, daddy-o. They queue halfway down the High Street for their Nando’s. The Yoof love it almost as much as they love Jeremy Corbyn.

Light bulb moment! This could be the answer to all the Tories’ recruitment problems! They have a measly 124,000 ageing members, although some say the true figure is as low as 70,000, compared with Labour’s soaring 550,000-plus. But bribe young people with a Nando’s discount card to join the party and they’ll be buying Theresa May T-shirts before you can say Jacob Rees-Mogg.

The Conservative PR machine swings into action. Journalists are briefed over lunch (definitely not chicken wings) about the ground-breaking plan.

While party strategists celebrate a PR coup, cynics point out that this patronising attempt to woo the ‘working classes’ typifies the toxic Tory problem. Only the Conservatives could come up with something so condescending, and nothing could better demonstrate why they are such a turn-off. Their irredeemably top-down culture and attitude treats the grass roots as ‘little people’ who are more interested in spicy chicken and chips than political debate.

Young voters react with incredulity. It would take more than some discount fast food to make them abandon their beloved Jeremy.

And there is another, even more pressing problem. Nando’s wants nothing to do with it.

Talk about counting your chickens (extra hot, with savoury rice) before they’re hatched.