NewsPaperthe art of publishing
HomeNewsWhy I dread the next Coronation
0

Why I dread the next Coronation 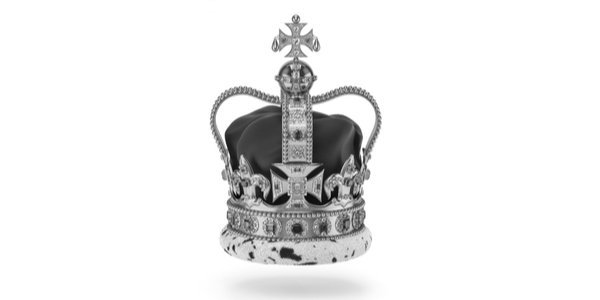 I HAVE just watched a fine programme presented by Alexander Armstrong about the Coronation, in full, sharp colour and not at all grainy: fresh as that day’s vivid reality. There were also bits of the Queen’s own photographic memories of the event.

Most impressive was the momentousness of the occasion, which the people – all our people – grasped and celebrated on June 2, 1953. Just coming out of post-war austerity, people found – made – every bit of decoration they could. Street parties, with food and drink galore, in the mean streets as well as in picturesque villages. Thousands of re-creations of the event featured back street children in processions which mirrored the dignity and atmosphere of the real thing.

And in the Abbey! The seriousness of the Coronation was understood and represented. There was majesty and true holiness. The anointing with holy oil was screened off out of view because it was too sacred for the cameras. Handel’s anthem Zadok the Priest I couldn’t help singing along with – silently! ‘. . . and Nathan the Prophet, anointed Solomon King. And all the people rejoiced and said, God save the King!’ This was clearly part of that tradition of Sacred Kingship which stretches back 3,000 years and beyond.

There was Latin and buckets of elitism, ‘Vivat Regina!’ Of course the ceremony was in Prayer Book language. There was mind in the event. And it had taste. It was mysterious. It was sacramental. God was there. You could hear Yahweh’s voice out of the cloud and his pillar of fire. Then with all the tenderness of the God and Father of Our Lord Jesus Christ. In his mood of transcendent glee, God smiled and blessed our young Elizabeth.

We shall not see the like again. I fear to conjecture what the next Coronation will be like. The Archbishop of Canterbury in her earrings. Elton John. Rock concerts. Perhaps there will be a ‘special’ commemorative edition of Strictly Come Dancing. Of course it will be heckumaniacal, with the Imam. It will be calculated down to the last millimetre of woke diversity. The new monarch clad so as not to suggest any intrusion of ‘privilege’. The order of service will follow the Church of England (Demised) latest, unspeakable Noddy-language liturgy. The holy oil of such stuff that it will not offend the vegan ‘community’. There will, of course, be a prayer for ‘the planet’.

The Guardian, in its finest Daily Worker style, along with the Daily Mirror, the Independent and the FT, will argue that this sort of national pageantry has no place in our ‘modern multiracial society’. And there will naturally – I mean unnaturally – be BBC phone-in programmes airing republicanism.