NewsPaperthe art of publishing
HomeNewsWhy is it racist to prefer your own culture?
138

Why is it racist to prefer your own culture? 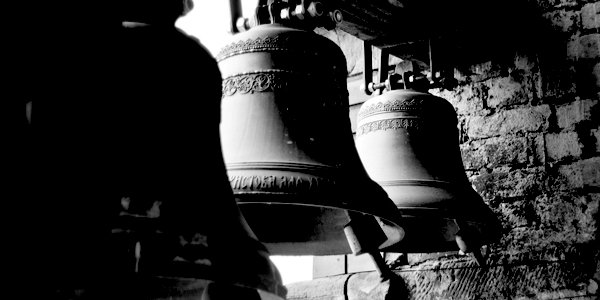 The scientist and celebrity atheist Richard Dawkins has been accused of being racist and ‘Islamophobic’ for saying he prefers the sound of church bells to the Islamic chant of ‘Allahu Akbar’.

It is beyond ludicrous to assert that preferring sounds that are familiar to you or that you have a cultural attachment to is indicative of being racist. I am guessing, though, that this charge will be levelled only against westerners and people of European origin, and that no Pakistanis will be accused of being far-Right for preferring the superior vocal prowess of the Sufi singer Nusrat Fateh Ali Khan to the saccharine ballads of Ed Sheeran.

Similiarly, no Turks will be accused of fascist leanings for stating they find kebabs more tasty than Welsh rarebit. For the social justice Left, it is racist for westerners to value their own cultures first and foremost, but it is seen as inclusive and a celebration of multiculturalism to allow certain ethnic and religious minorities to live separately and value their origins. Surely, the real discrimination here is that Richard Dawkins is being held to a completely different standard from the many British Muslims who won’t be branded as bigots or racists for stating they prefer Islamic traditions to Christian ones.