NewsPaperthe art of publishing
HomeNewsWhy sing Jerusalem when you could have Kumbaya?
91

Why sing Jerusalem when you could have Kumbaya? 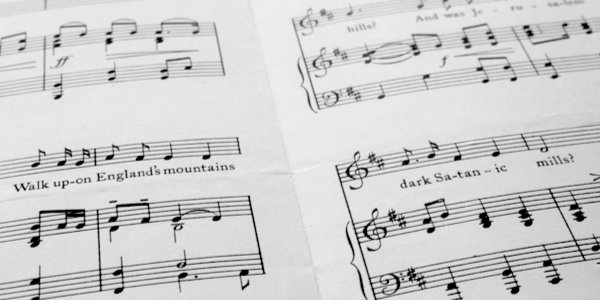 WE have often observed in TCW that the aim of the Church of England hierarchy appears to be to bring about the demise of the institution as quickly as possible. One would almost think from their attempts to blend invisibly with today’s progressive culture that they were ashamed of their faith, or that they do not really believe in it.

This impression can only be strengthened by the latest edict that Church of England schools should avoid strongly ‘confessional’ hymns at assembly because they may make children and teachers feel uncomfortable, and ‘there should be no assumption of Christian faith in those present’.

As Simon Heffer remarks in the Telegraph, such hymns ‘are said not be sufficiently “invitational”, which seems to equate Anglican worship with a cheese and wine party’. Instead of a ‘majestic’ work such as Jerusalem (which Margaret Ashworth wrote about in TCW  here), recommended ditties include Lord of the Dance and Kumbaya.

Heffer makes the point that the Christian heritage matters a great deal to him as an atheist (how much more to believers watching its desecration by its bosses) and concludes that ‘the culture of the Church of England as embodied in its buildings, liturgy and music is of far too great national and international significance to be left to the church to superintend’. It is hard to disagree.

You can read the article here.