NewsPaperthe art of publishing
HomeLaura PerrinsWhy this surge in parents who can’t look after their own children?
0

Why this surge in parents who can’t look after their own children? 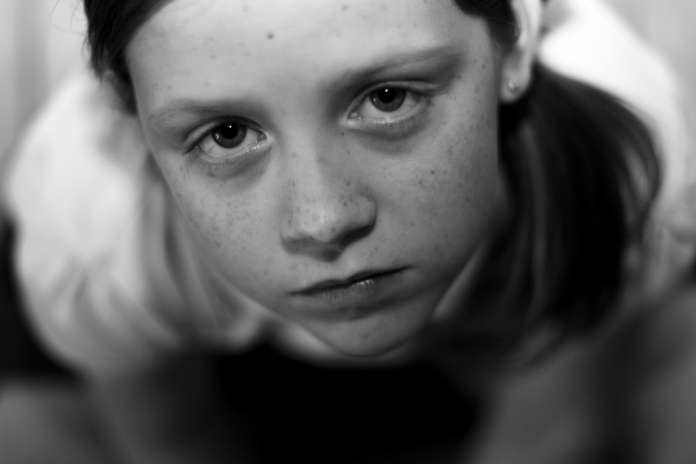 That is a lot of children taken into care. The figures are for England, not all of Britain, just England, and came in answer to a parliamentary question.

Meanwhile a record 72,670 children were being looked after by people other than parents, such as foster carers.

It is not clear to me whether the 72,000 in foster care is in addition to the 14,000 children taken into care, or not. Either way the numbers are not good.

What is causing this huge rise in parents being unable to look after their own children?

Andy Elvin, chief executive of the fostering and adoption charity Tact Care, said: ‘There was a spike in care orders after the Baby P tragedy ten years ago and it was assumed this would drop off, but it never has.’ Indeed it has not.

Experts blame the crisis on a ‘toxic mix’ of poverty, poor housing, domestic violence and substance abuse, made worse by cuts to children’s centres and family support services that were intended to tackle the problems.

Anthony Douglas, chief executive of the Children and Family Courts Advisory Support Service, said: ‘The way numbers of children in care are rising illustrates the need for investment and recruitment of specialists, professionals and carers which has not kept pace with demand for proper therapeutic care for children in need of support.’

So the answer is more money. We are to believe that greater investment and ‘recruitment of specialists’ will stem the tide of more and more children being taken into care.

Are we to accept this? What is causing this collapse in parenting? Close to 15,000 children being taken into care is an incredible number in 2018. It is time to start asking some tough questions about such a catastrophic collapse in the family.