NewsPaperthe art of publishing
HomeLaura PerrinsWhy were the bereaved cruelly denied comfort? The cruelty was the point
371

Why were the bereaved cruelly denied comfort? The cruelty was the point 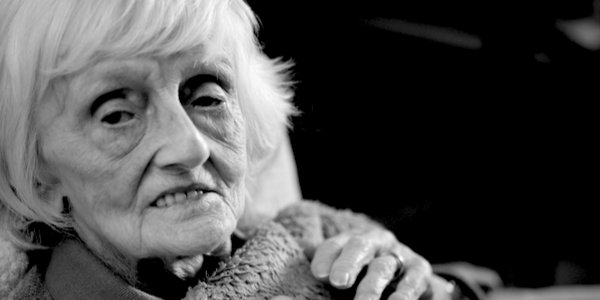 WHAT kind of person wakes up in the morning and decides: Actually, we will continue to ban bereaved parents from seeing anyone, or being comforted, after the death of a child? An absolutely heartless, soulless scumbag, that’s who.

On Tuesday, Nikki da Costa, a former director of legislative affairs at No 10 who served under Theresa May and Boris Johnson, wrote in the Times that, having fought a full lockdown and lost, she went on to fight the small battles she could. Some, such as support bubbles for new mothers, she won. Others she lost.

‘As we prepared the road map out of lockdown in 2021, I and others pushed again for a policy that had been discounted previously because infection rates were so high: to allow bereavement support bubbles for those who had lost close family, suffered miscarriage, the stillbirth of a child or neonatal death.

‘It was worked up as an option for Step 2, the transmission impact would not have been significant, and it was included in a submission to the Prime Minister. Three days later it was unpicked.’

In many ways there really is nothing to add.

This behaviour, like the vicar who reprimanded a widow with dementia who started singing softly as her husband’s coffin was carried up the aisle, is a new low.

The cruelty and inhumanity speaks for itself and it is shocking. The politicians and policymakers knew the impact on transmission rates of allowing parents who had suffered the death of a baby to grieve in a support bubble was negligible. But they crushed the policy anyway.

The reason given was, as usual, the optics, the messaging. ‘I wasn’t privy to the discussion, but I was told that there was a concern that it would send the wrong message to the public – that an expansion of support bubbles would signal that everyone could relax their guard,’ said Da Costa.

So the politicians decided to continue with the despicable ban on allowing families to grieve as families should – with each other. I have no words for these people, or at least none that we can print.

But I will not let the media off the hook either. This same media now falling over themselves to dig up sad lockdown stories, which must number in their millions, were the same who at every lockdown press conference demanded a harder and, if possible, earlier lockdown. If only we could go back in a time machine and lock down earlier, was the line.

These were the men and women who for some unknown reason thought it was ethical to put pressure on our weak and lily-livered Prime Minister to be even tougher with the public. Lock them down harder, Boris!

If there were any gaps or inconsistency in the rules, they would then ask some inane question at said press conference in an attempt to close that ‘gap’. No doubt the stupid, heartless policymakers and politicians had these idiotic questions in mind when they decided to stop the bereavement support bubbles.

Nikki da Costa seemed to have fought the good fight. She can sleep at night. As for the rest of them – there are no words.

Share
Facebook
Twitter
WhatsApp
Email
Previous articleScandal of how Sunak let fraudsters feed on £47bn Covid handouts
Next articleHail Elizabeth the Second (second to none, that is)