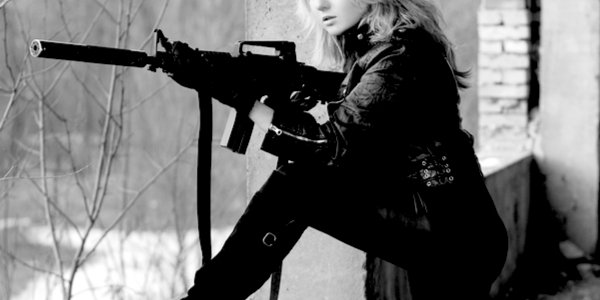 I’m a great fan of Jed Mercurio, who created the brilliant police corruption series Line of Duty as well as the seriously under-rated hospital drama Critical. So I was looking forward to his new BBC show Bodyguard, which began this week. But within minutes I was in a parallel BBC universe. As Laura Perrins described in TCW yesterday, the title character is a male war veteran turned protection officer. The story begins on a train. The train manager is a woman. Well, I travel a lot by train and maybe one in 50 train managers is a woman, so fair enough. A terrorist scenario develops involving a woman in a suicide bomb vest. Armed police are called. The team’s leader is a woman. A police sniper takes aim – a woman. An explosives expert arrives – a woman. The situation defused, the Bodyguard is congratulated by his boss – a woman – and assigned to protect the Home Secretary – a woman. Needless to say the Bodyguard has a failing marriage and is belittled and humiliated by his estranged wife.

Some viewers have had the temerity to suggest that having so many dominant characters written as women is somewhat untypical, but Mercurio is defiant.

‘Obviously I need to apologise to all the sexist Neanderthals out on Twitter who were having a go at me,’ he said. ‘Obviously, they’re completely clued up on the way the real world works.’

Those of us who do know how the real world works are aware that women can be police chiefs, politicians (though how successful is a matter for debate), other ranks of police, terrorists and indeed train managers. But all at once? It is a clear attempt at portraying not the real world but the world as the BBC wants to see it, and is intent on making it if it possibly can.