Worrying silence over the hustings mob 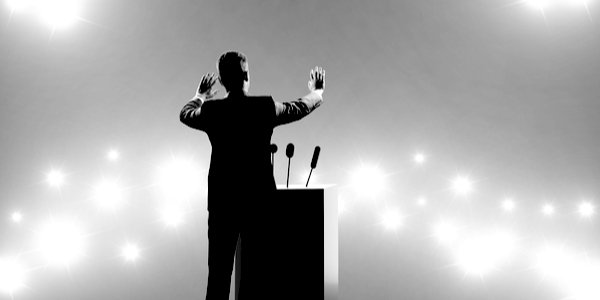 In yesterday’s TCW, David Kurten, the UKIP candidate for the Lewisham East by-election, gave his first-hand account of the mob that greeted him on arrival at the hustings on Tuesday evening. As he described it, instead of keeping the protesters under control, the significant police presence closed down the hustings in the name of public order. They let an unpleasant crowd succeed in their aim of sabotaging the event.

This was in itself an extraordinary thing to have happened – the craven concession of the police to a mob instead of protecting the democratic process.

But even more extraordinary and worrying is the silence since from Parliament and the mainstream media.

As yet, apart from David’s own account, a brief report by Breitbart and a report on Politics Home here, the only other coverage that I have found is this.

Earlier Politics Home reported that the Labour candidate was boycotting the hustings because she did not want to share a platform with For Britain candidate Anne Marie Waters, while the Tory candidate was ‘unable to attend due to a diary clash’. The Liberal Democrats’ Lucy Salek said: ‘The Tories and Labour have a duty to answer the questions of voters, it is central to our democratic process. There is still time and I hope both parties change course and attend the hustings.’

They didn’t and the mob succeeded.

Later Ms Salek said: ‘I will always defend the right to peaceful protest but the toxic and threatening atmosphere outside the hustings tonight was totally inappropriate.

‘If Labour had attended the hustings they could have joined with me in defending our values.

‘But instead they stayed away, fanning the flames of intolerance and refusing the people of Lewisham the chance to hear from those who wish to serve.’

And apparently Parliament and the MSM don’t care enough to raise questions or report it. Nor to ask what on earth the police thought they were doing. All of which makes me wonder how much they respect our democratic process and the basic right to freedom of speech.

Editor’s note: Labour’s Janet Dabey held the safe seat but with a massively reduced vote on the very low turn out of 33.4%.