You don’t need Federer to save tourism. Just open the doors 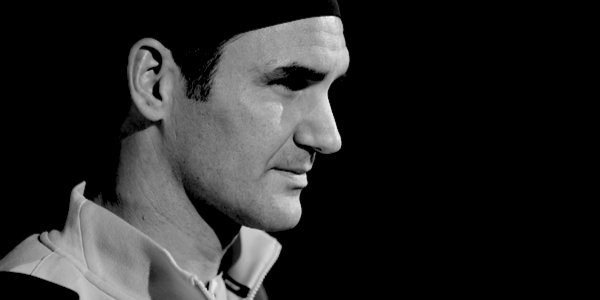 ROGER Federer has been recruited as an ‘ambassador’ to help promote Switzerland’s Covid-blighted tourism industry. The national tourist board says that the tennis superstar has begun a long-term collaboration to help promote the country’s ‘energising nature’ and attract visitors.

Switzerland Tourism is planning promotional projects world-wide, covering Europe, the USA, Asia and the Pacific. It states that ‘the support is urgently needed right now, after the biggest tourism crisis since the Second World War’. The Swiss hotel sector saw overnight stays in 2020 drop by 40 per cent, with foreign tourist demand falling by 66 per cent, due to the pandemic.

Federer is one of the highest-paid athletes in any sport, with $100million in endorsement income in 2020. It has not been revealed exactly how much he will earn from this work, but he and the tourist board say the money would go towards his foundation, which helps disadvantaged children in Switzerland and southern Africa.

Federer’s popularity among tennis fans and ordinary Swiss alike makes him a natural choice as a figurehead to regenerate active interest in Swiss holidays. He has 20 Grand Slam titles under his belt, a record shared with Rafael Nadal, and is considered by many to be the greatest player of all time. The Swiss authorities must be hoping that his charisma will work its magic to revive their ailing industry.

But, as with all other tourist-dependent economies, it seems bizarre that they feel the need to spend large sums to attract tourists back to the wonderful scenery, skiing and cities, when all they need to do to is to unlock the airline gates and re-open the cafés and restaurants. It’s a desperate bid to undo the commercial damage they themselves have caused.

For the first time in years, our English family has been unable to visit us for their annual skiing week. They have all the gear, the children have saved their pocket money, and are eager to continue their training on the nursery slopes (Swiss children normally begin aged two!) But they found they weren’t going to be allowed in. Even a personal invitation from Roger Federer wouldn’t make the slightest difference.

It will be interesting to see the outcome of the forthcoming Swiss referendum already noted in TCW,  when voters will be balloted on stripping the government of their new legal powers to impose lockdowns and curtail public life. Such a simple solution to all these self-imposed handicaps, and so obvious to anyone with half a brain.