Your guide through the media’s moral maze 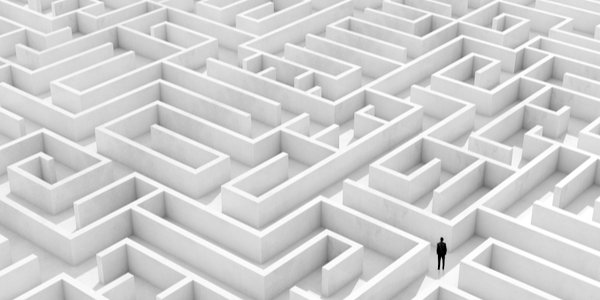 THE media has a narrative, one it shares with much of our political class and cultural elite. We all know what it is. It goes something like this:

Children – expensive, bad for the environment.

Family – however it comes.

This is the filter through which most of our elites see the world and present it to us.

What ties it all together is a post-Christian, secularist vision of the world centred on the individual and the self and the identities it creates for itself. Truth is relative to the individual and anyone who tries to say otherwise, who asserts some absolute moral standard, must be silenced and their views suppressed.

Some of it is fatalist. Some is statist. Some hedonistic. Some mere convenience. But all of it runs counter to the Christian vision of human beings as bearing the image of their Creator and subject to His laws for their good.

It comes with a narrative of progress – out of darkness into light – with conservatives inevitably cast as the villains. Stories which fit the narrative are highlighted and promoted while those which contradict it are overlooked and killed off.

Examples could be multiplied. How much coverage, for example, have you seen of the persecution of Christians around the world, including the numerous recent deadly attacks by Muslim fanatics in Nigeria that have left hundreds dead? Or of the hundreds of European churches attacked, vandalised and torched over the past few years – more than 1,000 in France in 2018 alone? Or of the ongoing Yellow Vest protests in France, now in their 23rd consecutive week?

These should be major stories. But they don’t fit the narrative. So they don’t get the airtime or the column inches.

Similarly, how often are politicians pressed on their failure to bring down immigration, despite it being for many of them a key manifesto pledge widely supported by the public? How many times are MPs challenged by interviewers over their legion deceptions, bad faith and incompetence over Brexit?

The mainstream media is highly selective in what it promotes and what it challenges. If it fits, push it. If it doesn’t, drop it.

Conservatives need to remain constantly alert to this inexcusable bias in our media and amongst our cultural elites and call it out and challenge it wherever it appears.