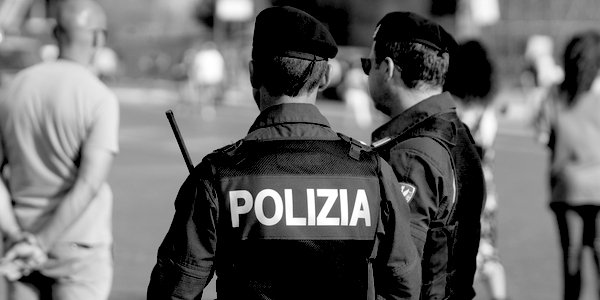 The Windrush scandal can be attributed to a pro-European ‘papers, please’ attitude, says Jacob Rees-Mogg.

Such an attitude certainly exists. I remember inter-railing through Italy and the guards on the train used to take our passports for some random reason we were never told about.

In Britain, until recently asking for papers would have been seen rightly as an assault on the liberty of the British subject, but that was before Blair decided to implement his ‘total immigration’ policy without the consent of the people, as Peter Hitchens pointed out on Sunday.

Historically there has been no need to ask for papers in Britain, unless you are running immigration figures at 500,000 a year (which we are) in a massive socialised state (which we also are). If you carry on doing that you will not be a solvent nation state for very long.

Thanks to insane public borrowing, interest rates are about to explode

So unless Jacob Rees-Mogg is willing to point this out he is just another globalist ‘I’m all right mate’ libertarian.

We are watching (as an Italian police officer might say).