You’re one thousandth Native American? That’s enough for the Lefties 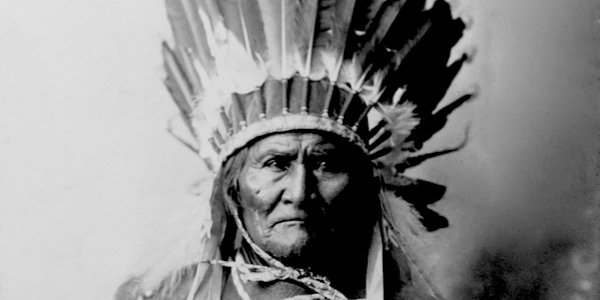 Let me tell you a story about how stupid identity politics can make you. In the US, Democratic Senator Elizabeth Warren has for a long time claimed that she is of Native American heritage. Most people would say ‘So what?’ but one must remember that according to the Left, being part of a minority group makes you a superior person with superior politics, so this is why Warren made such a claim. It also allegedly helped her get into Harvard.

In fact, the DNA report by geneticist Carlos Bustamante of Stanford says ‘the vast majority’ of Ms Warren’s ancestry is European but ‘the results strongly support’ a Native American forebear dating back up to ten generations. This puts Ms Warren as 1/1,024 Native-American. That’s 0.0009765625.

I am not sure this makes you Native American but as the Democrats are now returning to a ‘one-drop rule’ view of the world, it is good enough for them.

What does an actual Native American think of all this? Not much, as you might expect. Cherokee Nation Secretary of State Chuck Hoskin Jr said in a statement on Monday that ‘a DNA test is useless to determine tribal citizenship’ adding that sovereign tribal nations have their own legal requirements. ‘Using a DNA test to lay claim to any connection to the Cherokee Nation or any tribal nation, even vaguely, is inappropriate and wrong,’ Mr Hoskin said. ‘It makes a mockery out of DNA tests and its legitimate uses while also dishonouring legitimate tribal governments and their citizens, whose ancestors are well documented and whose heritage is proven.’

See what identity politics does to you? It makes you look like a fool and a little bit racist to boot. I’m just glad Martin Luther King – ‘Can we judge people on the content of their character’ – is not around to see all this.